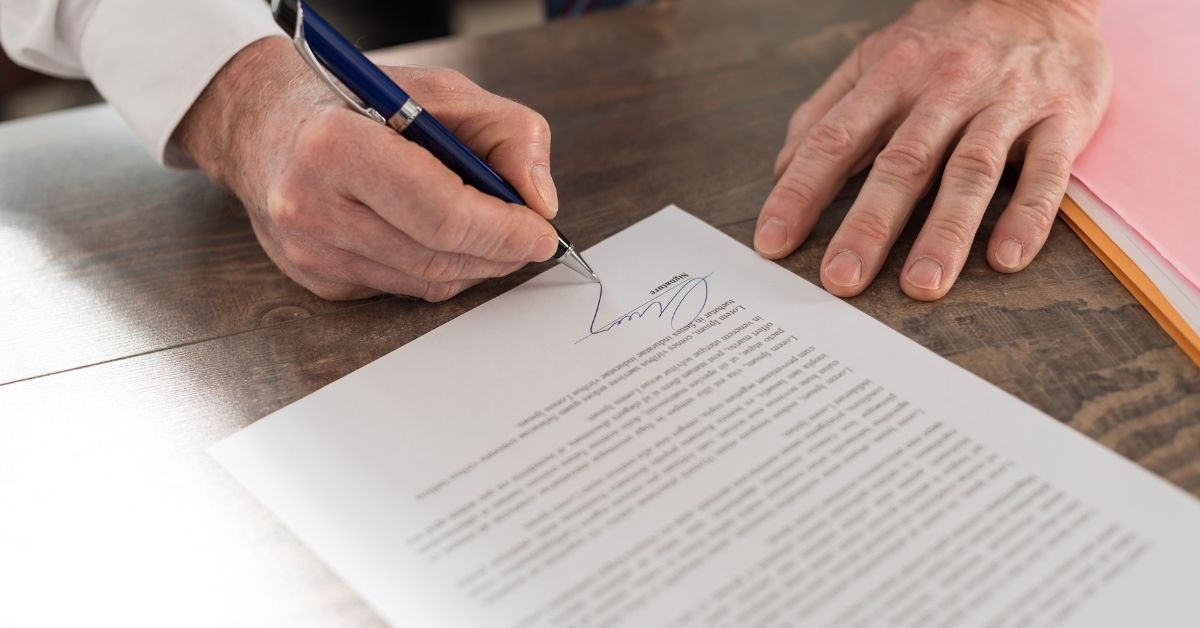 AER and BDH Sam and Wilson on Signed Contracts

President of Adams, Evens & Ross (AER) Wilson Cole chats with AER in-house attorney Samantha Cole. They have been going on over some issues that clients have had during the past month. The biggest issue is that of unsigned contracts, which of course leads to the very important advice to get your recruiting contracts signed.

Per research by Ms. Cole, legal arguments made by defense attorneys for debtors that unsigned recruiting contracts are strong and generally hard to combat. Due to the uptick in defense attorneys using such defenses nationwide as seen by AER personnel, it seems some case law has surfaced recently that they are utilizing, which makes it tougher for recruiters or staffing firms to collect their payments. Legal strategy of relying on “special wording” in contracts, such as “the acceptance of this email or resume means you accept the terms and conditions” does not seem to be good at all. Sure it is a layer of defense and gives an argumentative point, but is not absolute.

No court is going to rule in a person trying to make that argument’s favor. When it comes to fraud, the law is fairly straightforward that under certain circumstances the matter (such as a contract) has to be in writing and it has to be signed. In fact, having a contract that is written but not signed can sometimes even work against a recruiter or staffing agency’s interest. Why? It shows intent that the contract could not be completed from 12 months from when it was presented, because the last communication regarding the candidate is not going to occur in the same email where the terms were sent over. That will enable the defense attorney for the debtor to say it could not be completed in a year, it’s not signed, it’s not valid. A word of caution regarding oral contracts, however. An oral contract cannot be knowingly longer than one year.

Other research performed by Ms. Cole recently points to judges ruling that the fallback plans of unjust enrichment and procuring pause are voided too (for contracts that are not signed). Get contracts signed! Even if your thought is that getting contracts signed is difficult or it will reduce business. Still get them signed!

Wilson points out that, without naming names, he knows of national companies represented by AER that always have signed contracts. If they can grow to the size that they are while also incorporating the best practices of always getting contracts signed, you can too. As a side note, even if you have a deal but do not have a signed contract, you can still run it through the collections process, because it is a lower bar than filing a lawsuit. The only way it becomes an issue if the debtor’s attorney brings it up because sometimes they do not. Sometimes they do however, so it is best to avoid trying to defend an unsigned contract in the first place.

Follow Us @
Latest posts by Wilson Cole (see all)

Want To Listen To Our Podcasts?